Back in the 1970’s the disaster genre was at its peak. Millions of moviegoers were heading out to their local theaters to watch actors do their best to survive the worst catastrophes that Hollywood could think up. These disaster films became a real craze and audiences didn’t seem like they would ever get tired of them.

One of the biggest hits of the Disaster Film Era was producer Irwin Allen’s The Poseidon Adventure. It was a simple enough idea – an oceanliner capsizes on New Years Eve and we tag along with our band of survivors trying to get out of it before it sinks. It would become a worldwide hit and would be considered one of the best disaster films of the period.

Over thirty years The Poseidon Adventure would get the remake treatment. Not just once, but twice. First in 2005 as a made-for-TV movie. Then the following year the story would be treated to a big budget by director Wolfgang Petersen, simply titled Poseidon.

I take a look at both theatrical versions of the Poseidon story and see how they stack up against one another.

Remake Recon: The Poseidon Advenure from HaphazardStuff on Vimeo. 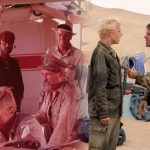 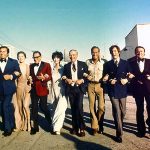 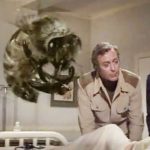