I’m still surprised how few people I’ve talked with still haven’t seen this film. Maybe it’s the title and the idea that you have to be a wrestling fan to enjoy it. Maybe it’s the grittiness of how it looks and that it appears to be too depressing or that people aren’t that interested in meeting this character.

Whatever it is, they’re missing out. I had the same thoughts prior to watching it and by the end agreed with all the praise Mickey Rourke’s performance had garnered, the direction of Darren Aronofsky and the supporting performances by Marisa Tomei and Rachel Evan Wood. The character of Randy ‘The Ram’ Robinson stayed with me for days after watching it and it was the best film I had seen for the year.

Occasionally since seeing the film I’ll encounter advertisements of wrestler events around my area. Once popular wrestling stars now performing at a small local venue, the same way Rourke’s character makes a living in the film. Immediately I think back to The Wrestler and want to watch it again. 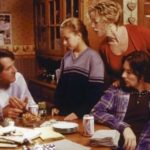 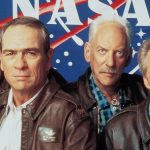 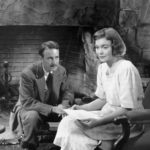