Remember when you were little and wanted to get out of going to school. You would fake some kind of sickness. All you would have to say was that you felt like you were going to throw up, your stomach is bothering you and you would be in the clear. There wasn’t much too it.

I would just move in slow motion, occasionally rubbing my stomach to make it clear to everyone that that’s where the problem was. If I could time it just right, I would go into the bathroom and pour a glass of water into the toilet. Maybe make some hacking noises. Hearing this from outside the door everyone would assume I just puked. That would seal the deal on a day off.

If you were a really good actor you could pull off having a cold or sore throat. That took a little more finesse. You had to change your voice to give the illusion that your nose is all clogged up or your throat was sore. The sick voice would be some evidence of your alleged sickness and that you had better stay home. You just have to remember to keep up the sick voice until most of the day was over.

I just used the headache excuse this week and it’s just as reliable as ever! 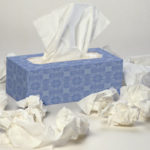 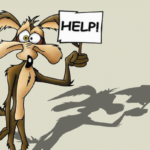 Good Deeds & The Art of Appreciation 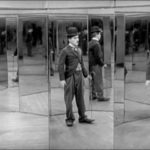