When someone says “call me later!” or “talk to you later”, “see you later”…

What does that mean?

How long does “later” actually mean?

Using the traditional time telling system, does ‘later’ equal fifteen minutes? An hour? Five days? How does one determine when your due to see this person again? Wouldn’t it be easier for them just to say “see you in 38.2 hours!” That would solve a lot of confusion for me.

We gotta get on the same page with the use of ‘later’. It always been one of those things that left me confused. Like, ‘Name Tag Etiquette’ and if we can actually call people by their names or just pretend we don’t notice them. Or how long are we expected to save Greeting Cards…. 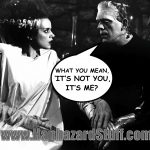 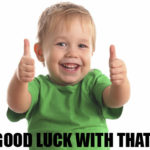 “Good Luck With That” – What Does That Mean…? 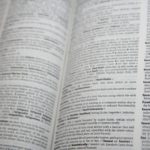 The Dictionary – The Best Book In History! (Or At Least One Of The Most Useful…)